Firstly.. merry christmas!
Ive been converting up some Osgiliath veterans for a Hobbit sbg force over the week. I took a trip to my local hobby store but was disappointed to find they didnt really have what I wanted, more green-stuff for converting and a couple of common paint colours (they no longer stock vallejo either so i had to get something from a limited selection of GW paints :/ in future il go to the model store). I did however come away with a new box of eagles which im looking forward to adding to my Elven army (plus beorn, gandalf and rangers of the north etc).

The Imrahil model ive converted to hold a horn as i intend to field him as Erkenbrand (well... gondors equivalent) so even though my paint scheme may include some  blue and gold with the usual silver/black gondor scheme, il try to shy away from the blue and maybe use white so to differentiate him from the normal Dol Amroth scheme.
The heroes I am just going to work with the models I have. Boromir, Faramir, a converted Knight of the white tower, Damrod, Imrahil/erkenbrand and Duinhir (an old ranger of the north model)

As far as the converting went, i became rather limited after running out of green stuff, so theres the usual chop and glue for some pose variety but also a lot of hacking for battle damage and clothing wear and tear, plus I had some gripping beast bits (heads and war gear) that ive added. Converting stuff iv done before but sculpting is very new and im keen to keep upskilling in it.

I got a little inspired by the Gondor army in the Hobbit sbg rulebook, its very well painted and has a little character to the scheme, also from this painter from the painted models photo, i love the basing and very much fits my theme, id do something similar with mine except perhaps a little more stoney.

Still dunno what im going to take to Natcon, either Osgiliath, Mountains of Mirkwood Orcs or some Northern elven force with eagles
Happy hobbying 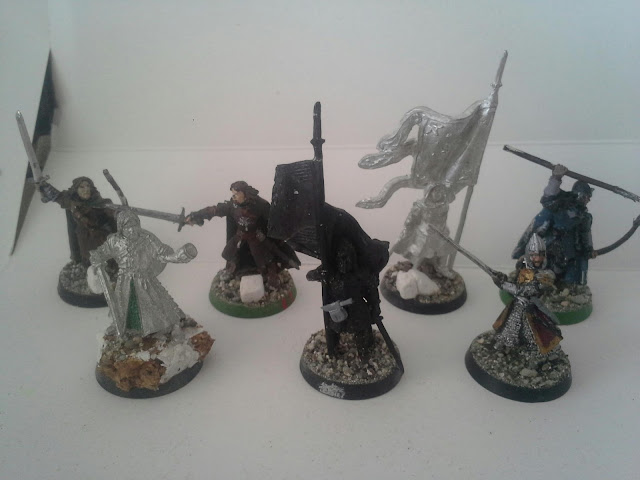 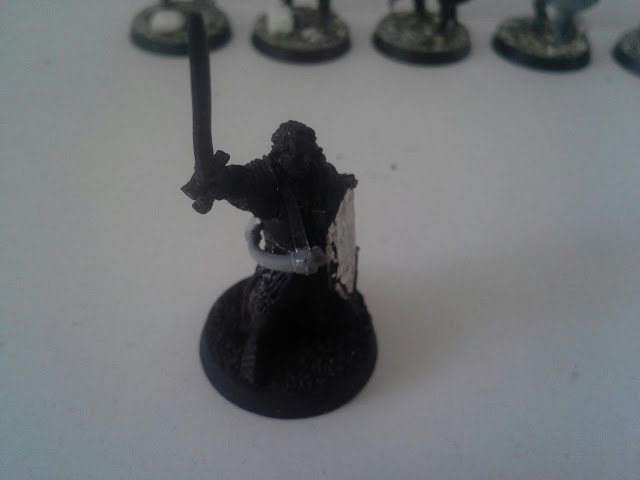 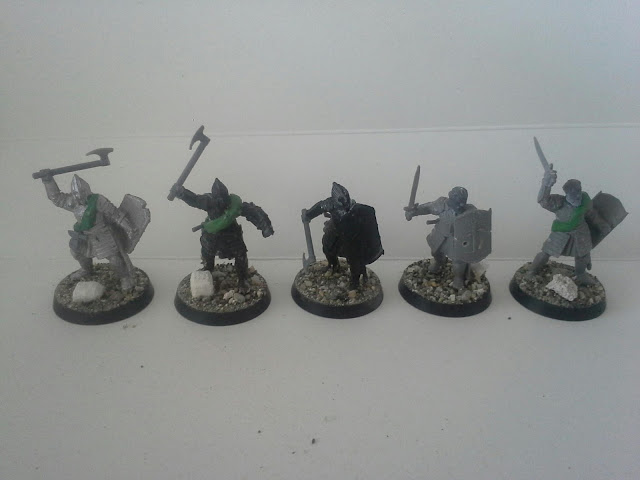 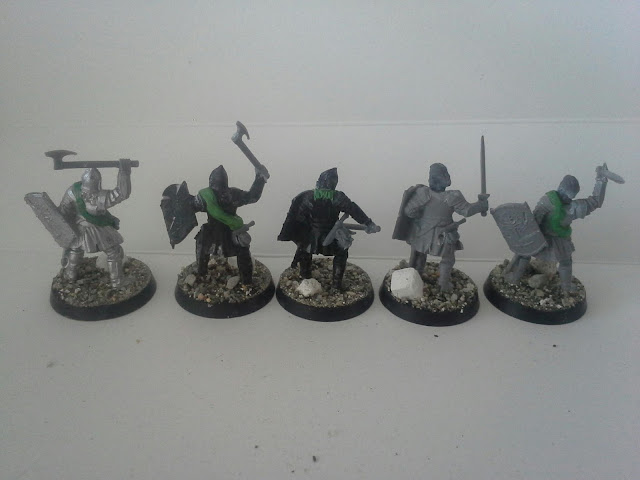 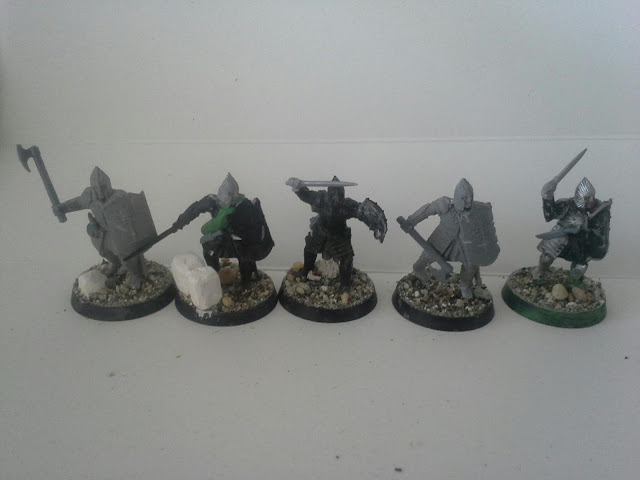 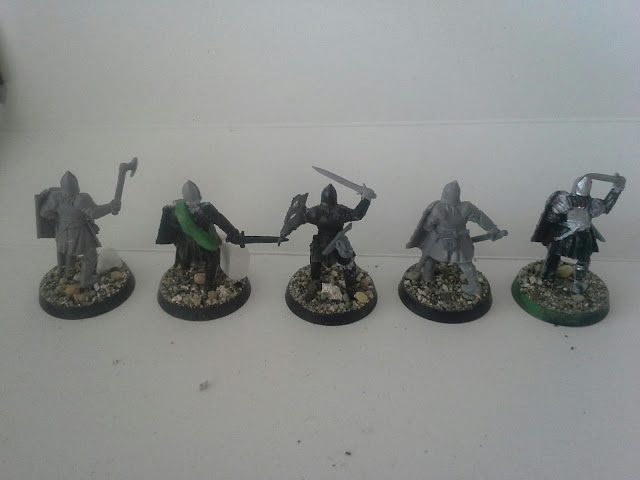 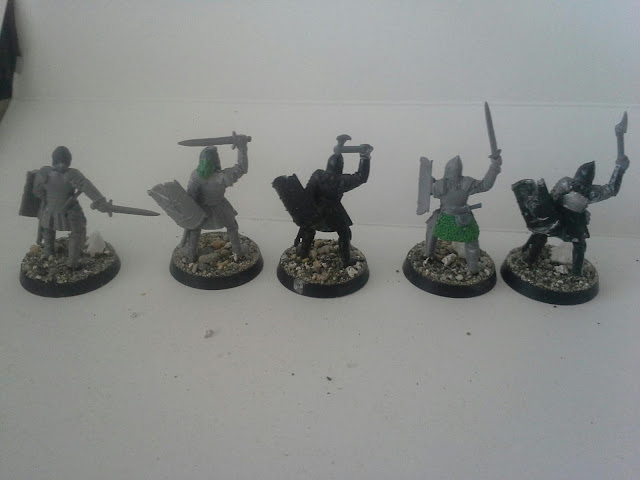 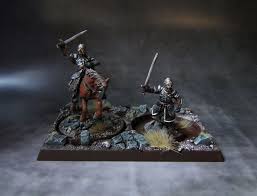