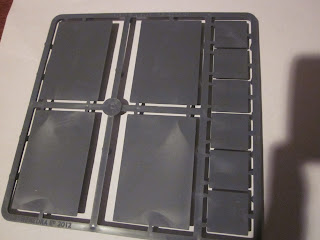 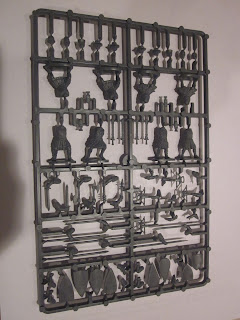 DEUS VULT infantry sprue... I especially like the mix of weapons and the variety in shield designs, 2 extra heads per sprue and the box has 5 of these sprues, no decals like some other manufacturers,
You can make 24 crossbowmen and 24 Tinmen with the box or all 48 as Foot Sergeants with shields
This is an impressive box of plastics and about as 28mm as you can get,
well done Fireforge Games 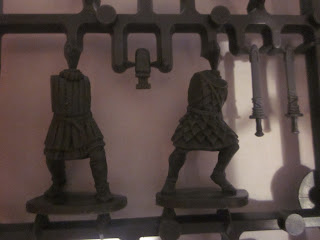 This is the infantry body detail 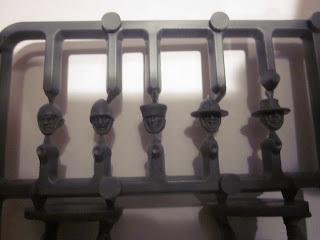 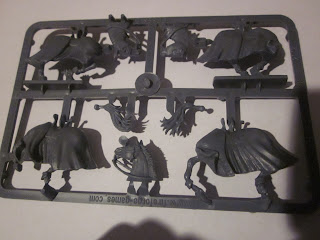 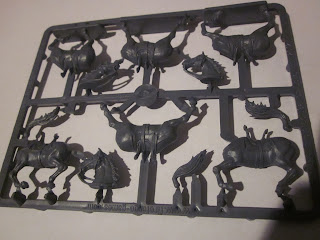 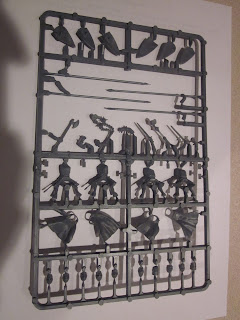 The knights and their weapons and heads sprue 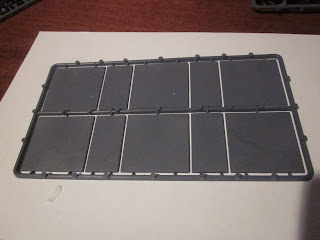 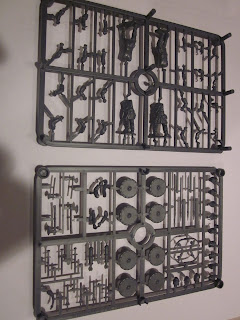 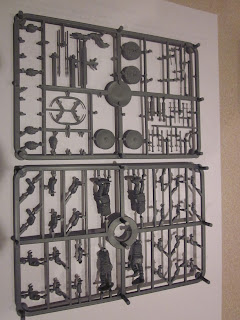 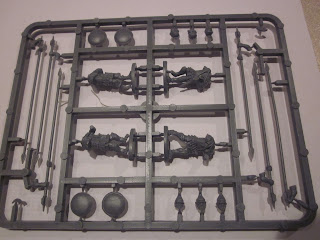 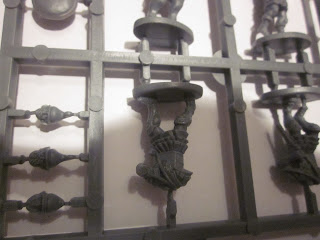 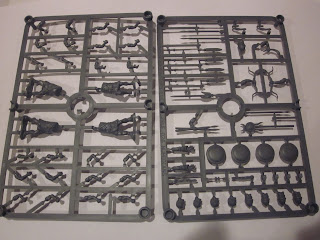 Wargames Factory Numidians, I already have 3 boxes of these because you can make almost anything ancient out of them, especially skirmishers and its loads of weapons bits for converting)
One thing I will say though is that the swords easily break and the weapons get glued into the hands which does look a little funny up close as the figure doesn't appear to be gripping the weapon properly 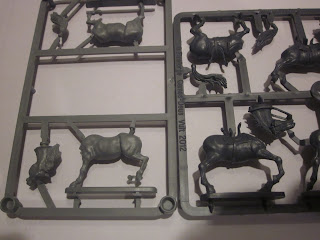 Comparison shot of Wargames factory Persian horse (left) with a Deus Vult Templar horse (right)
I was impressed that the scale matches exactly with a similar design, you could almost mix and match for variety with minimal converting 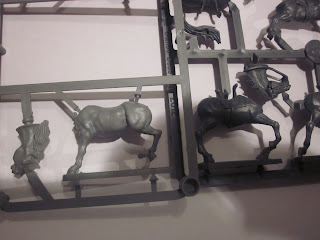 Another shot for scale 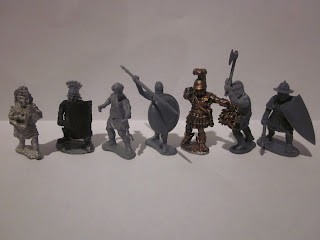 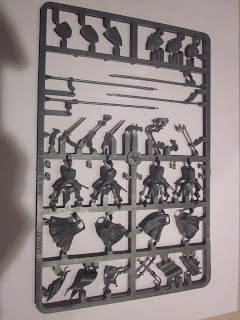 Templar Knights sprue, I really like these plastics, some of the best I've seen so far,
AGAIN, well done Fireforge Games

So, there we have it, and as you can see, I won't be "needing" figures soon.
My intention is to build up my Ancients collection to make several lists over a huge period.
Macedonians/Seleucids/Phyrric
Parthians/Palmyra
Crusaders
I already have a SAGA army of Saxons so I can add to that or do another with Vikings or whatever

Hopefully that's helpful to someone somewhere :)
Posted by Unknown at 01:52